A Dog Puppet with an Important Story to Tell

The drama piece was inspired by this amazing story of a cat who was reunited with his family after being separated in Lesbos, as well as this online article about Syrian refugees fleeing the war together with their pets.

The puppet dog’s name is ‘Raja’ which means ‘hope’ in Arabic. It was made from cane, bamboo, foam and plywood, and covered in frayed hessian.

HOW RAJA WAS MADE

Here are some videos showing how this puppet was made, with a demo of the finished puppet having a play with my real dog, Louie 🙂

Here are some more progress photos below (with more details in the captions): 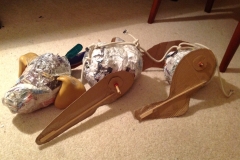 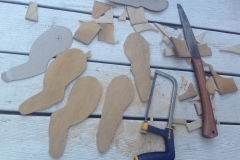 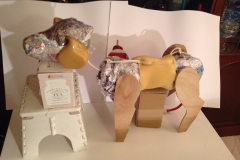 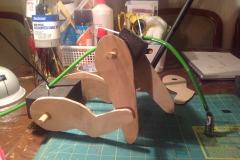 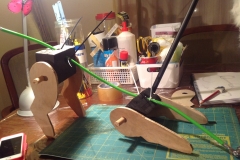 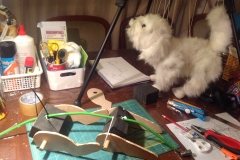 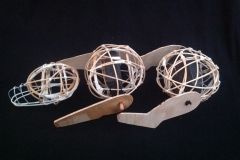 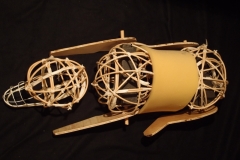 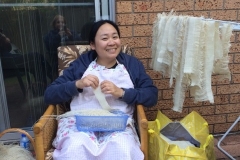 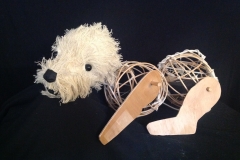 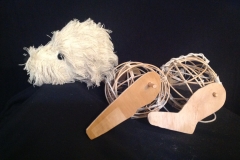 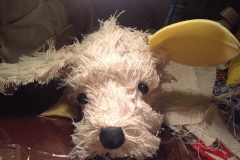 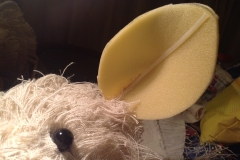 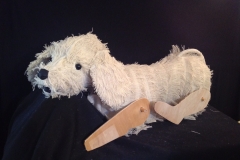 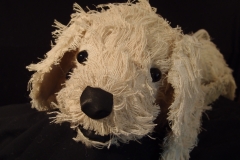 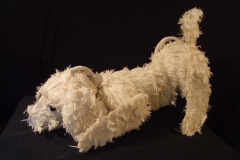 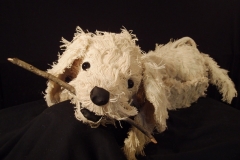 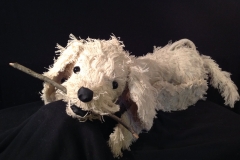 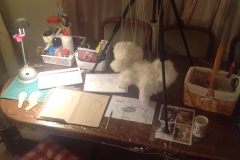 ‘Raja’ had an important story to tell, about the plight of over 5 million refugees who have fled Syria.

Here is a video from UNHCR – UN Refugee Agency, about 17 year old Aslan Al Hakim from Damascus, Syria. Aslan fled the war and took only a small bag and his dog, Rose.